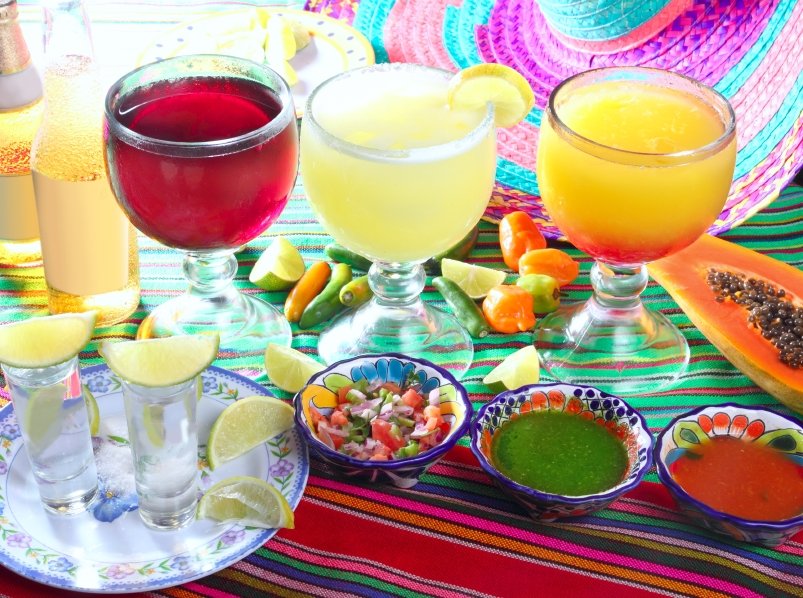 One of the things that I like most about living in New York is that it is so multicultural and you can learn about other cultures. Recently, as I walked around my neighborhood of Jackson Heights, and Queens in general, I started to see signs in Spanish for Cinco de Mayo. Different events and festivals were planned to commemorate the day in Mexico, as well as Mexican pride. Since I´m always curious, I decided to find out how the celebration of Cinco de Mayo began in the United States )and in other areas, although logically, here there is a larger population.) It turns out that on May 5th, 1862 the Battle of Puebla was fought in the city now known as Puebla de Zaragoza. There the mexicans, with an indefatigable spirit and clearly out matched with respect to the enemy french troups, were able to win the battle in spite of the strength of the french troops. Despite the importance of this battle, it was more of a symbol, since the fifth of May is not actually the day that Mexico won it´s independence. The real independence day is the 16th of September and it is a national holiday in Mexico, whereas the 5th of May is not.

Cinco de Mayo is so important that the Mexicans and those of Mexican heritage in the United States, celebrate Cinco de Mayo as a day of Mexican Pride. Celebrated mainly in cities near the Mexican boarder, in California and in New York, although in Chicago and other cities there are also big celebrations. It is a symbol of unity and mexican identity.