The Passion Brought to life in Balmaseda, another way to experience Holy Week

The Live Passion of the Christ in Balmaseda  is one of the most well known in Spain, and although it is religious in character, it’s a great way to learn about the town’s cultural identity.

Spain has a way with celebrating Easter that is as unique as it is famous. In almost all of Spain you will find Holy Week processions which can range from very serious silent processions to processions with music and people rushing from one side of town to the other to watch as many processions as possible. And while the processions and celebrations of Holy Week have an obvious religious nature, they also form an important part of the Spanish culture.

We recently learned about a special tradition in the town of Balmaseda in the province of Vizcaya in the Basque country. While we have never been to Balmaseda, we thought their tradition on Holy Friday was so special, that we had to share it with you (especially for those of you who might be in the area around Easter time!)  In Balmaseda, they have a live reenactment of the last supper and the stations of the cross.

The idea of including a theatrical representation along with the procession of religious floats through the streets is not unique to Vizcaya, in fact in Málaga you can see a similar reenactment in Río Gordo. In Balmaseda, however, the tradition can be traced back to 1865. This is when we started to see consistent documentation of people accompanying the procession, presumably to make it more realistic and evoke more emotion from both bystanders and participants.

As the years went by, more and more details were added to the theatrical part of these processions. In 1935, they added the court ruling of Pontius Pilate. In 1963 they represented the crucifixion for the first time, and in 1984 they added in the Last Supper. Currently there are more than 650 people who help to represent the Stations of the Cross and the Last Supper. It is an impressive show, and if you are interested in seeing some highlights, we’ve included a video from Good Friday 2013.

This is an amazing opportunity to experience Holy Week in a unique way. As we mentioned, although this is a religious procession and theatrical representation, it is interesting for tourists and locals alike in terms of tradition and local culture. If you are interested in learning more about attending this year’s procession and living representation of the stations of the cross, please visit the website. 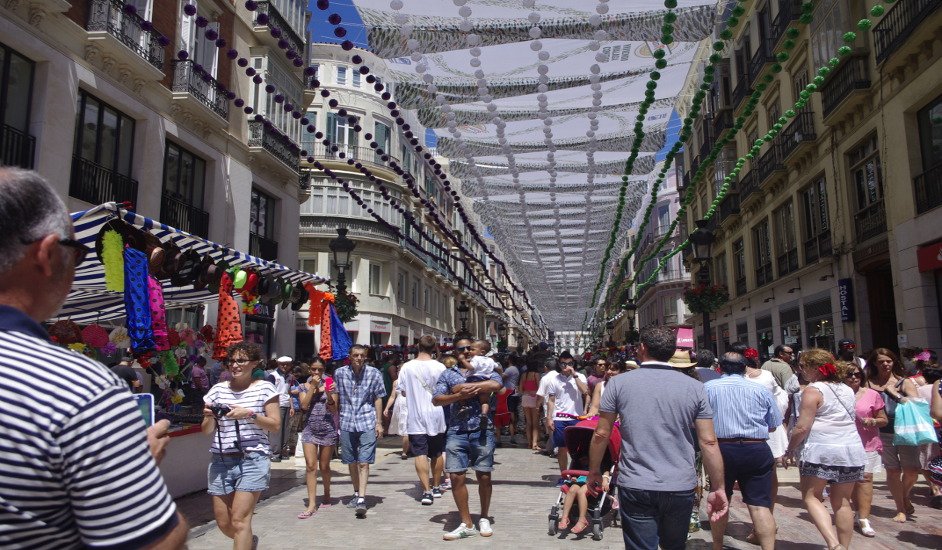 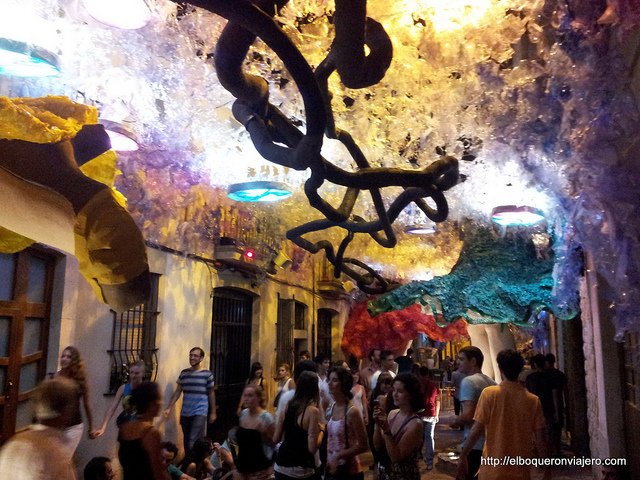