To get from Charles de Gaulle Airport to the center of Paris you can choose from the bus, the train or the taxi

Traveling to Paris from Madrid for a weekend is quick and easy due to the large number of low cost flights. I would like to add that if you are from outside the E.U. and you are worried about travelling if your NIE is being processed or renewed, it doesn’t matter. No one checked our documentation either on the way there or on the way back so it was just like traveling from Madrid to Barcelona (I only mention this because we had this problem, and in the end everything was fine.)

We landed at Charles de Gaulle Airport (terminal 2F) around 10:30 pm on a Friday night. Here we found ourselves wondering how to get from Charles de Gaulle Airport to the center of Paris? This depends a lot on where you want to go. Our hotel was close to the Louvre Museum, so that is what we will address in this post. The time you arrive is also very important, because there are some times where there is a reduced train or bus schedule.Basically, you can choose from the bus, the train or the taxi. The last option I wouldn’t recommend it because it’s very expensive and if you are tourist, they might take you “the long way.”

The bus and the train don´t take more than 40 minutes to get to the center of Paris. If you want to go by bus there are two options: The Roissy Bus, which runs until 10:45 pm and the Air France Bus, which runs until 11:30 pm. If you arrive in time, the best option is to take the Roissy Bus because it takes you directly to the Opera without any stops. The other option is the Air France Bus directly to The Arc de Triomph. By train, the best option is the RER B (which is a regional train) and you take it to the Chatelet stop, in the center (although you must take the direct train). The problem is that to take the train, you must check the timetables as they stop running early. 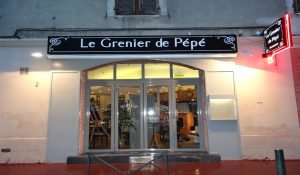 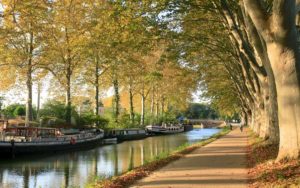 A Weekend in Toulouse, 10 Reasons to Fall in Love With the City 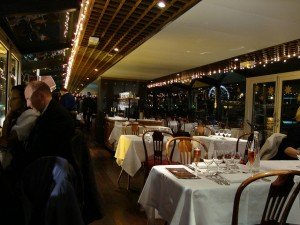 Things to do in Paris: A dinner cruise on the River Seine