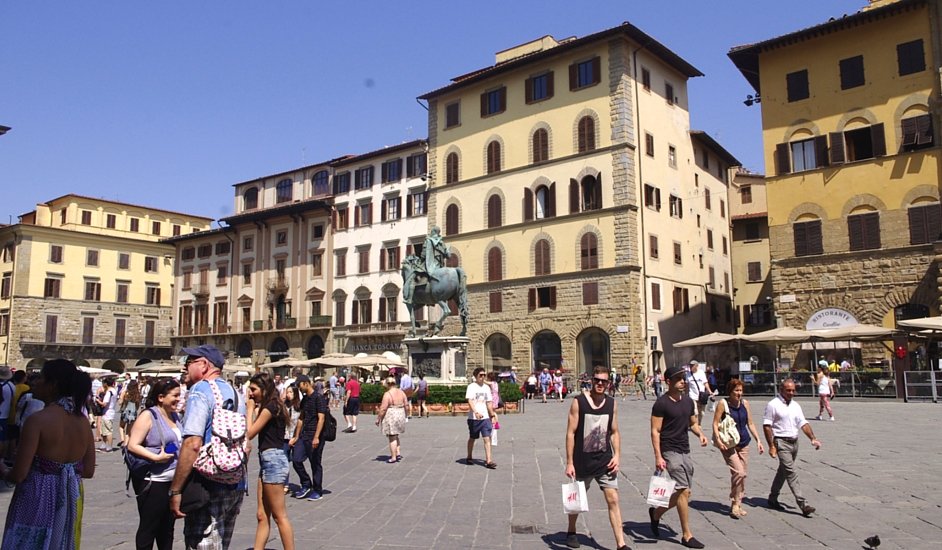 Thanks to Walks of Italy we were able to see the most important works of art in Florence in just one day. It´s impressive how many masterpieces the city has!

One of the essential stops on our Tuscany road trip was, without a doubt, Florence. The charming streets, the stories behind every rock of the city and it’s gastronomy made it a must see on our trip. But, if I had to pick one thing that Florence is most known for, it would be the art. So many of the great masters lived and worked in Florence. I was really looking forward to observing the works by artists such as Michelangelo, Botticelli, Raphael or Da Vinci. Normally, we like to visit a city on our own, and we almost never take tours. But this time, we had so little time and so much to see in Florence that we didn’t want to waste our time standing in line and trying to figure out what it was we were seeing. Florence, more specifically the art of Florence, is something that is worth seeing with an expert guide. So we did our research and finally chose Walks of Italy (since we already knew their tours from Walks of New York). We contacted them and made a reservation for the most complete tour: “Florence in One Day with David, Duomo, Uffizi and Walking Tour.” At 8:45 in the morning, like clockwork, we were waiting at the Plaza de San Marco for our guided tour of Florence to begin. Teresa was our guide, an Austrian woman with perfect English who was friendly and knew a lot about the city and its art. Our first stop was the Galeria de la Academia with the marvelous David by Michelangelo. As promised, with the tour we skipped the lines (which was a good thing because it was very hot that day!). Once inside it was impossible to take our eyes off the end of the gallery where we could get our first glimpse of David. But first our guide told us a bit about Michelangelo and his evolution as an artist.

We say his collection of unfinished sculptures of “Slaves”, which already gave us an idea of his greatness as a sculptor. Then it was time to observe David up close. Honestly, I was impressed. I know that it sounds obvious to be impressed, and that everyone expects something incredible, but this exceeded my expectations. It is amazing because the block of marble given to the original artist was actually broken and he was unable to finish his work. Michelangelo took it as it was and created the great work of art that we see today.

In theory, David was not meant to be seen in a museum, but rather op of the cathedral. However, since he was portrayed nude, there were issues with the work being displayed in public. Luckily, today we are able to see it up close. As Teresa explained the details, I couldn’t stop looking at how every line was perfect and how expressive his face was. It is, without a doubt, one of the master works that impressed me most. After about an hour seeing the works of the master and learning about his life, we continued our tour. Our next stop was the impressive Duomo of Florence, but there was no need to rush. From the Galleria we enjoyed a nice walk as Teresa explained a bit about the architecture we saw in the streets (which is a lot!). She also recommended some restaurants and pastry shops to check out later. Before entering the Duomo, some of the women on the tour had to buy a scarf to cover up. Remember that you need to have your shoulders and knees covered or you won’t be allowed to enter. (Walks of Italy reminded us in an email before the tour, but some people forgot anyhow.)

The Cathedral of Florence is truly marvelous. In addition to its fresco paintings and stained glass, the dome has a lot of history behind it. The architect, Brunelleschi, had to change his ideas about architecture because he couldn’t figure out a way to build it without the dome collapsing. That’s where Teresa jumped in, explaining how the dome finally came to be. In front of the Duomo was the “Door to Paradise,” all in gold, opposite the entrance to the Baptistery of San Juan. Since it was under construction we weren’t able to go inside, though. In the Ponte Vecchio we ended the first part of our tour, with time to eat lunch wherever we liked. After lunch and an espresso in the Piazza della Signoria, we were ready for the second part. With our tummies happy we visited the Uffizi Gallery, which, although it was packed, was a visit we couldn’t miss! The Uffizi is one of the most important and oldest art galleries in the world. It opened for the first time in 1591. The good part is that the galleries are arranged chronologically, so you feel like you are traveling through time. Again, Walks of Italy saved us from the lines and having to buy tickets! Thank goodness! Once inside, we spent more than two hours in the different galleries of the museum where we learned about impressive works by the greats including Da Vinci, Raphael or Botticelli including “The Birth of Venus.” It’s interesting that when you go with a tour group or an expert, you are able to see details that, at least in my case, you wouldn’t have noticed. That’s how we learned why the Renaissance had such an impact and resulted in such a revolution in artistic techniques. Without a doubt, I recommend that if you aren’t an art expert, in cities like Florence with so many details, especially if you don’t have a lot of time, to go with a guide or an expert. This is why we ruskommend Walks of Italy with 5 boquerones. 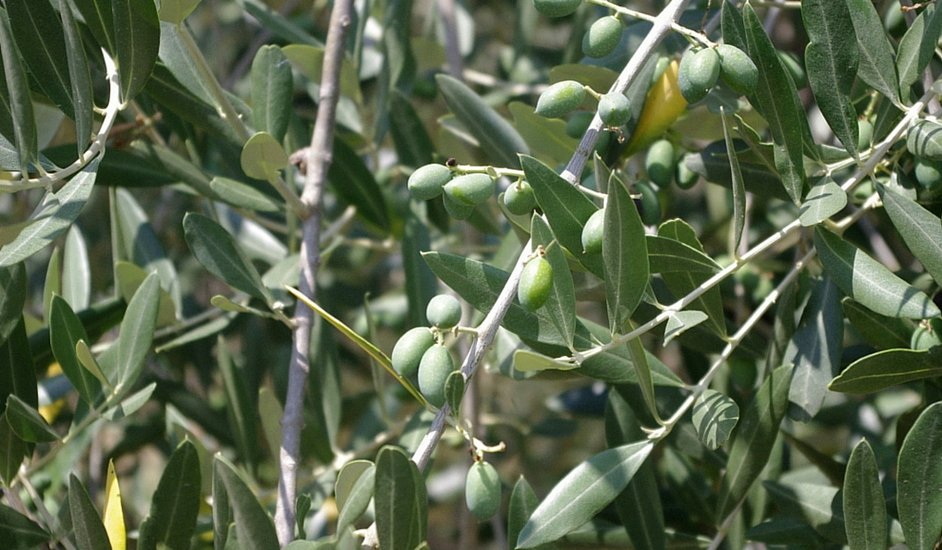 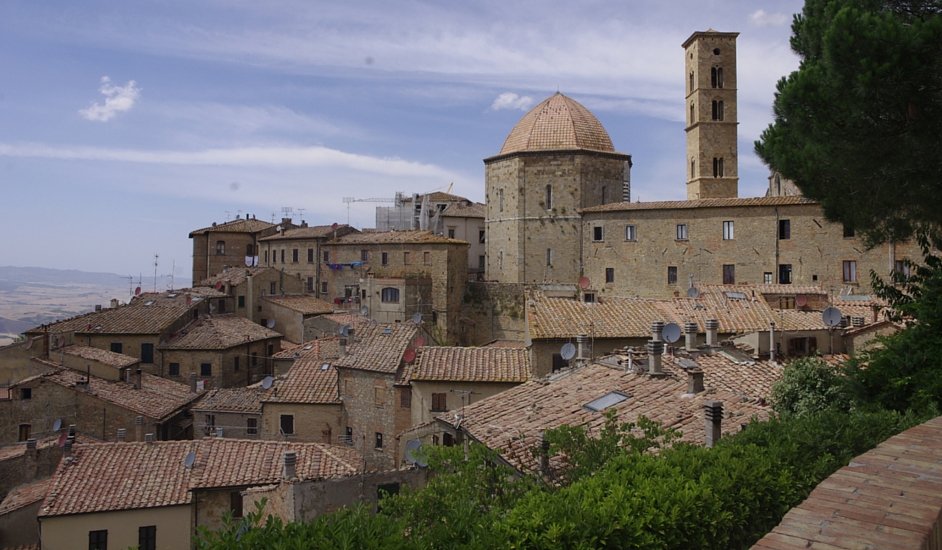 Italy
Tuscany Road Trip, A Trip that Will Inspire