Unique places in Barcelona : The Call (The Jewish Quarter) 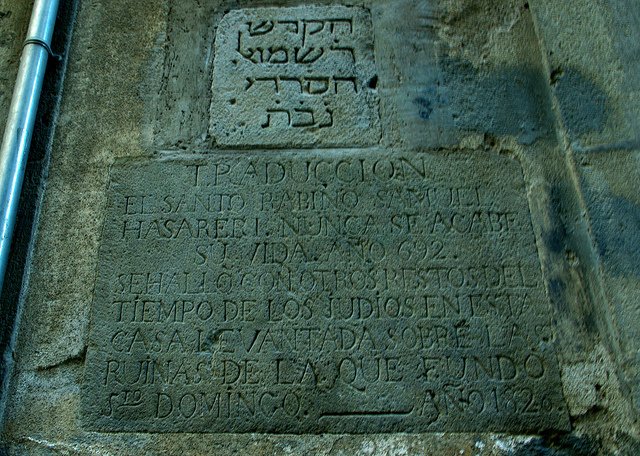 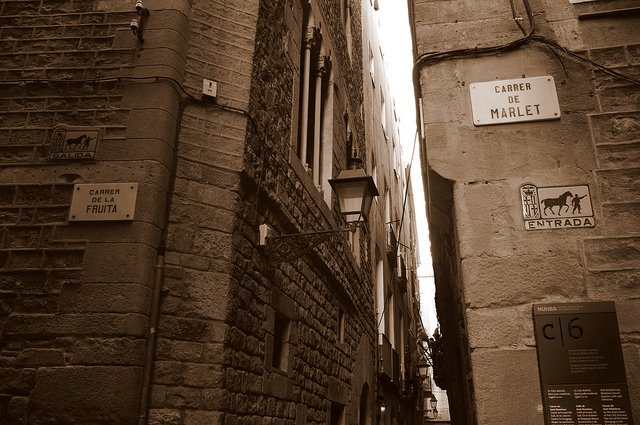 The Jewish Quarter of Barcelona is one of those hidden places among the crowds, that doesn’t appear on the travel brochures, but takes you back in time allowing you to experience first-hand an important period of Europe in general, and more specifically Barcelona. It is located in the Gothic Quarter, one of the most popular areas in Barcelona, surrounded the cathedral and originally confined by the Roman Wall that clearly defined very well the city limits. 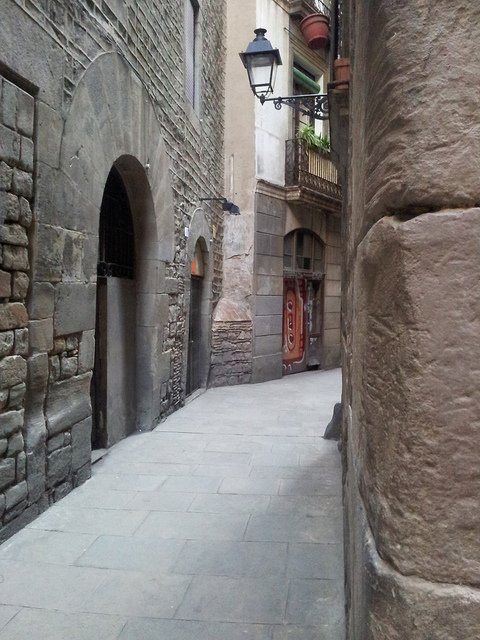 Although it was notthe only Jewish Quarter or “call” (as they say in Catalan), it was the biggest and most important one. The “call” defined the area where the Jewish quarter was, but not the people. Cities like Mallorca or Gerona had similar Jewish Quarters or “calls” too. In Europe they existed until the French Revolution, the last being found in Rome which existed until 1870.

Despite being very important in previous centuries, this quarter is not as busy compared to other places in the city. For us it was one of the most beautiful and relaxing places that we visited in Barcelona. Its narrow streets, its charm and its history have been preserved in the floors and walls, and it is impossible not to feel them. Also the Main Synagogue of Barcelona is possibly one of the biggest and oldest in Europe, and interestingly it was discovered by chance. It is only possible to visit the basement level. 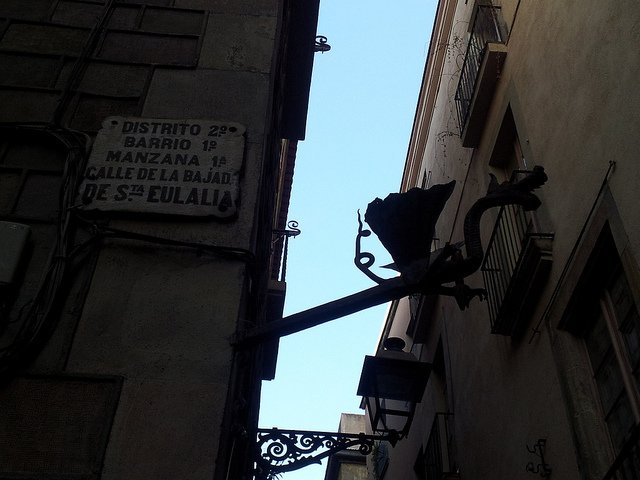 Due to the fact that the permanent collection from the History Museum of the City (Museud’Història de la Ciutat) has been dismantled, many of the original structures of the baths and Jewish tombstones are not visible. Also a lot of documentation was destroyed or lost, must we our imagination as we visit the Jewish Quarter envisioning what might have been there years ago. For the atmosphere that we mentioned before, we ruskommend a visit to the Jewish Quarter or “Call” of Barcelona with 5 boquerones and we hope you feel the same way. 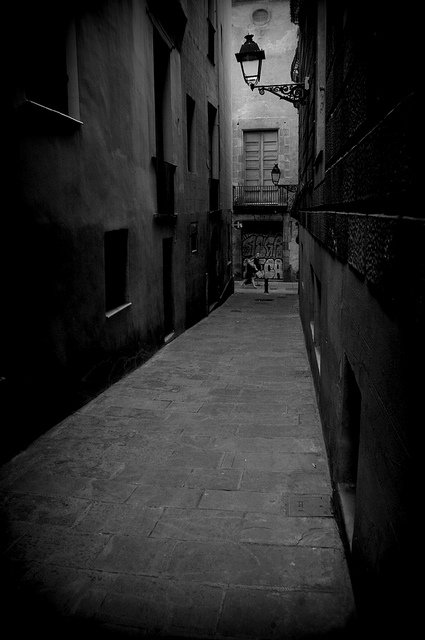