Where to stay in Barcelona? Here are our 5 top pics 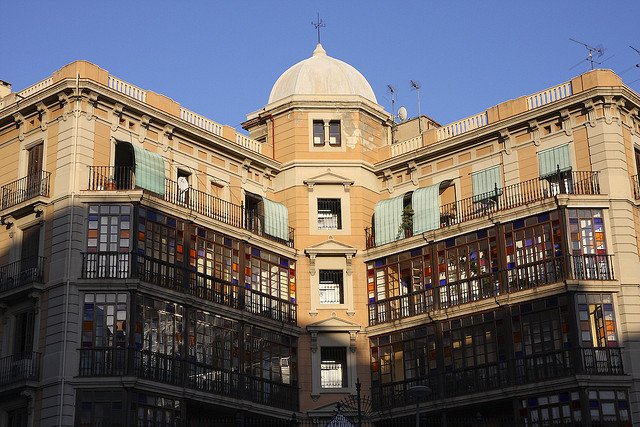 There are multiple choices for staying in Barcelona and living in the city. It depends on what you are looking for 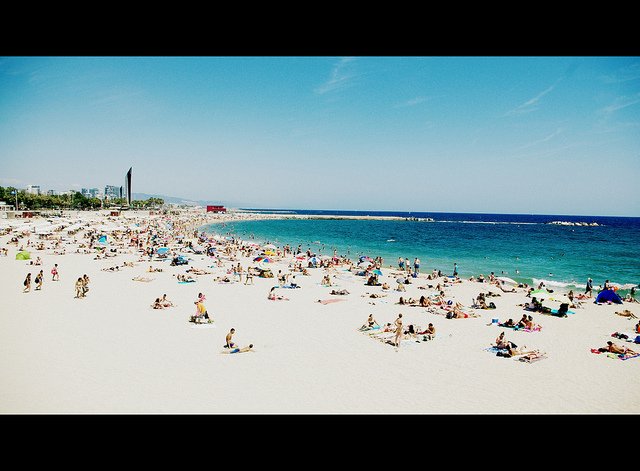 The dream of any traveler is to actually be able to LIVE in a city for more than a few days. We were lucky and did this thing during a summer in Barcelona. Thanks to this experience and the ruskommendations of our friends, we can now ruskommend some areas to stay on your next visit to Barcelona. We lived in a flat, so we are not going to talk about actual hotels. We are going to tell you about parts of Barcelona where you might stay that are charming and stand out from the rest. 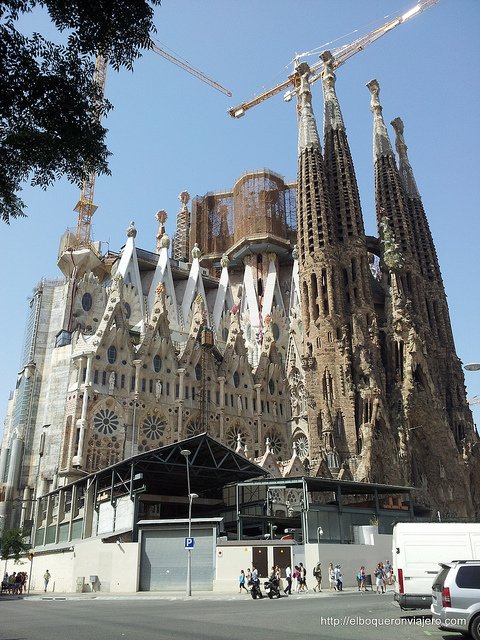 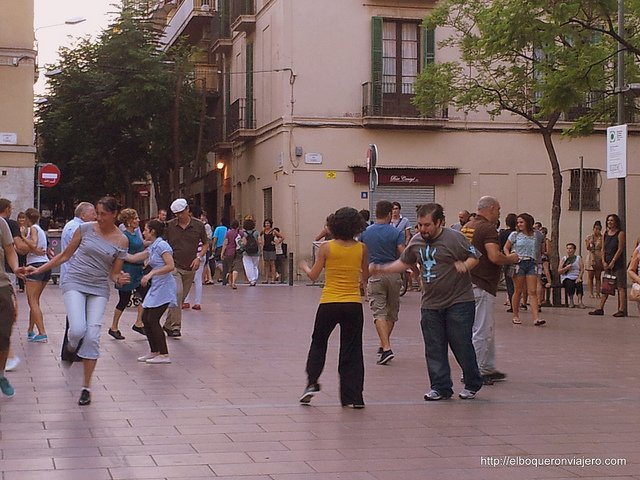 Gracia was at one time a village of Barcelona. It continues to reflect this character. You will find improvised swings, kids playing football and people having an ice cream in the Plaza of the Revolution. It has a more alternative lifestyle and is removed from the tourist areas, even though it is close to the center of town. Independent cinemas, restaurants from different parts of the world and small stores give this neighborhood a unique charm. If you are lucky enough to visit in August, you will be able to witness a party where different streets compete to have the best and most creative decorations.

Although the district with this name includes a great part of the center of Barcelona, our ruskommendation is for the two sides of Paseo de Gracia: the first is until Carrer de Balmes and the second until Passeig de Sant Joan. Compared to other neighborhoods that are more centrally located and have more tourist attractions, this is a very fine area – not only in location but in price. From here you are in close proximity to such emblematic places as the Plaza de Catalunya, Paseo de Gracia, or the Ramblas. Obviously the prices are higher than in other neighborhoods due to the location. 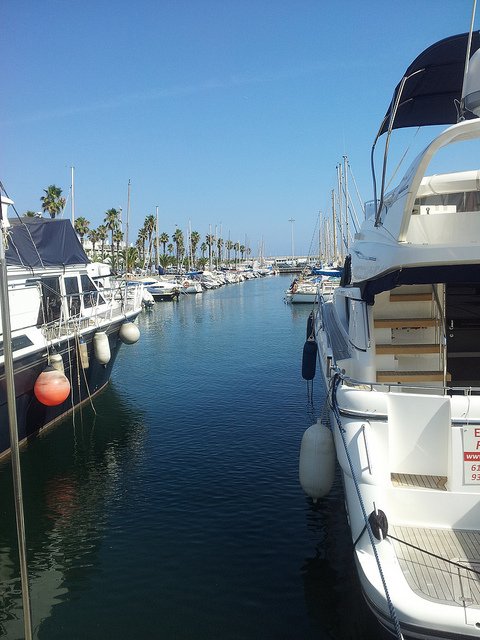 This is a modern area which was renovated for the Olympic Games of Barcelona in 1992. It is great for people looking for a more modern hotel with a swimming pool, who want to be close to the beach and the center of the city at the same time. The nearby beaches, despite being city beaches, are better than other ones (like Barceloneta). It is a lively area where you can go for a nice walk and enjoy dinner or a drink. For those who want to eat a good “paella” we ruskommend going to La Barca de Salamanca. 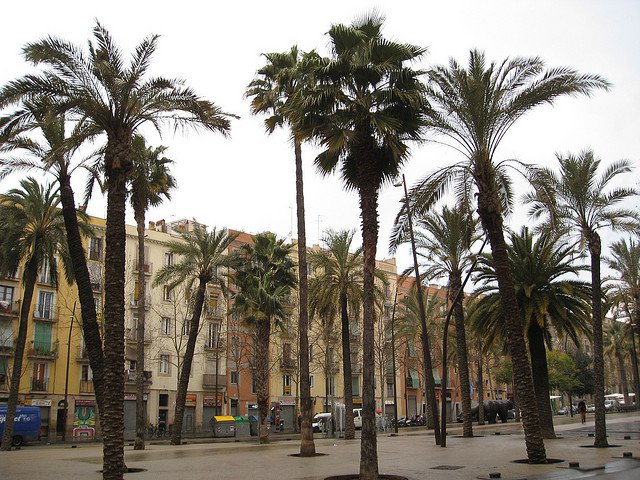 Without a doubt these are two of the most alternative neighborhoods in the city. This part of Barcelona is great for those who are looking for the bohemian part of Barcelona. It features hotels in old buildings, narrow, twisting streets, small stores and a great family spirit. Borne and Ravel have two distinct personalities. Borne has the bohemian charm, but with a refined touch. If you are really searching for an alternative, multicultural stay, we ruskommend the Raval. 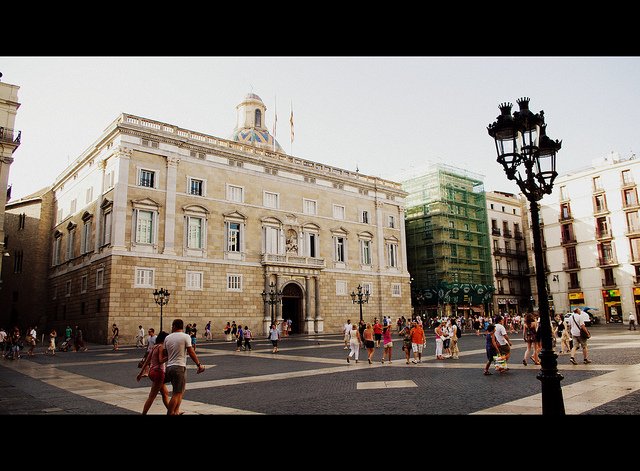 Without a doubt Gotico is one of the most wonderful places in the city – its history, its charm and sights to see are too numerous to mention. This is the most central option of all and the amount of tourism and prices reflect this. This neighborhood has many attractions – the Jewish Quarter, the Ramblas, the Cathedral and small artisanal stores. The hotels in this area try to give off charm, but don’t quite succeed since they have adapted to demands of the more conventional tourist.

So…where must I stay? 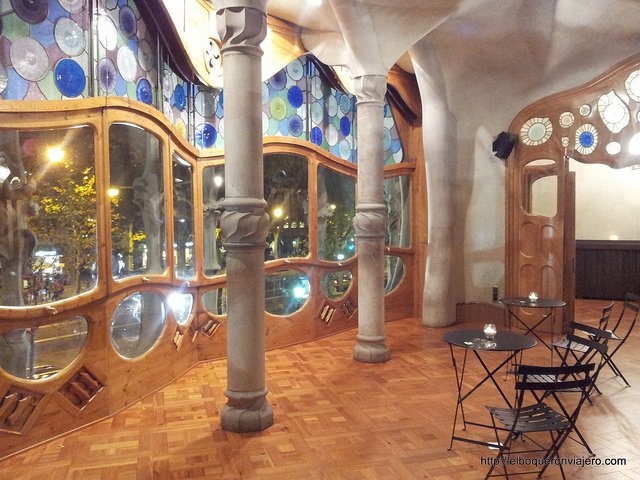 As you can see, there are multiple choices for staying in Barcelona and living in the city. It depends on what you are looking for. From our point of view, it is not always necessary to go to the most expensive place in order to experience the city. Go to the website Oh-Barcelona to search for the option and price range that is right for you! Analysis & Trends
Tools for choosing a destination within your budget

England
The London Pass : Is it worth to buy it?