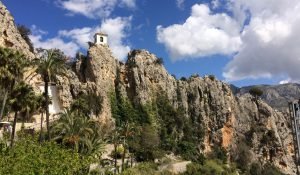 Cases Noves Guadalest: The Perfect Escape from Benidorm on the Costa Blanca 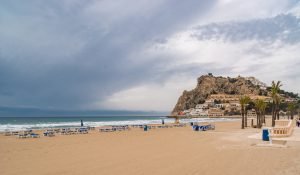 Getaways from Benidorm, Going Beyond the Touristic Places 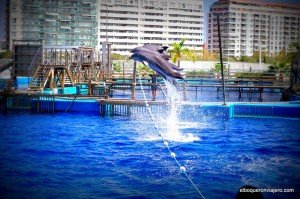 Oceanographic of Valencia : You will fall in love with the dolphins